Mauritania\ US Embassy organizes a meeting with a group of journalists 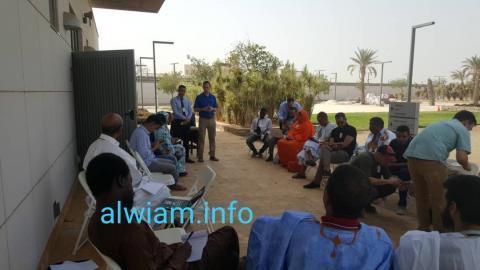 Nouakchott - ALWIAM News Agency\
The Embassy of the United States of America, Today morning, organized a meeting with a group of journalists during which a public relations officer in the American Special Forces Colonel Andrew Kolk talked about the presence of the United States in the Sahel and Africa, and an explanation of how to cover the various exercises organized by the American forces with its partners in Armies of the world.

The American official reviewed the experience of covering events through a special forces website that accompanies their experiences with photos and videos and provides them with various media around the world.

The public relations official talked about the importance of keeping up with the press for these exercises and about the challenges presented regarding the availability of the correct news in the fastest time and how to deal with it despite the various sources that will respond from it.

The meeting was attended by representatives of the Mauritanian army and some journalists, including the delegates of the ALWIAM News Agency, in its Arabic and French versions. 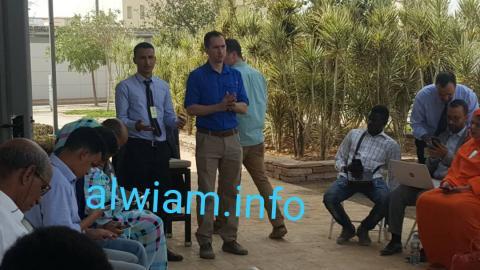